Crappy Cooking Oils and What to Use Instead 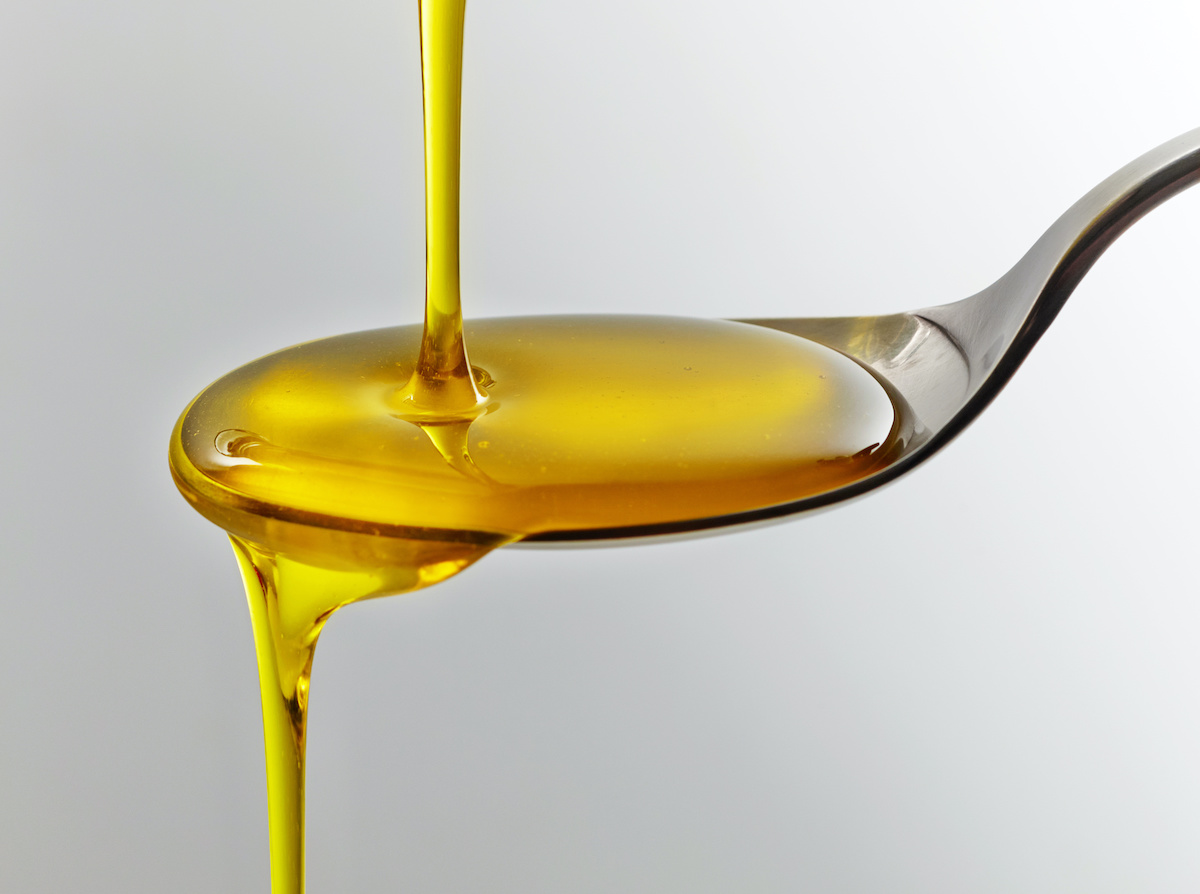 Though it doesn’t seem like it at first, cooking oil is a surprisingly controversial topic in the health world. Which oils are actually healthy? Can you cook with this one, or only use it cold? Should you just forget it and avoid oil altogether? The answer to these questions is surprisingly simple and comes down to following one clear rule; the closer to its natural state, the better. When oils are processed and refined over and over again at high, damaging heat, they lose nutritional value and can actually carry compounds that could prove detrimental to your body.

What is a smoke point?

It is important that you understand the term “smoke point” when referring to oils. As the name suggests, this term is simply the temperature at which oil begins to smoke and burn. When oil is heated past its smoke point, it can impart an unsavory flavor to foods and much of the nutritional value is lost as phytochemicals found in many unrefined oils are broken down and destroyed when the oil is heated too much. Always consider the smoke point of the oil you are using before you begin to cook.

Oils that tear down your health

These two oils aren’t doing you any favors and should be avoided wherever possible. Unfortunately, they are also the cheapest and are usually the oils found in processed foods such as chips and crackers. Just one more reason to limit your intake of processed, packaged food and go back to a whole foods diet, filled with untainted fruits, veggies, and whole grains.

Canola oil is loaded with omega-6, which at first may seem like a good thing, right? In fact, omega-6 fats are essential in the body and can actually be good for your heart in moderation. The issue is that the modern American diet is full of unhealthy sources of processed omega-6 fatty acids that can raise blood pressure, lead to heart disease, increase your risk of stroke, and cause unhealthy water retention in the body.

Many refined products are made with canola oil, which means that you probably eat way more omega-6s than your body can actually handle. The other problem is that the amount of omega-6s from food likely overpowers the amount of omega-3s you eat, meaning these fatty acids are at a great imbalance when they should be present in equal amounts in the body. This imbalance can do significant damage over time, leading to issues such as obesity and Alzheimer’s. Not to mention the other adverse effects of eating processed foods in excess. Keep in mind, most canola oil comes from plants that are genetically modified (GMO) and sprayed with harmful chemicals that could be dangerous to your health.

Vegetable oil is essentially a “catch-all” label that allows manufacturers to include any type of oil that is plant-derived and refine it into a single, cohesive oil through detrimental processing that strips it of any nutrients that may have existed. Most vegetable oils include some blend of canola, corn, soybean, safflower, palm, and sunflower oils, which aren’t necessarily bad by themselves but can become rancid through the high-heat refining process and break down any nutritional compounds.

What to use instead

One of the best oils for high heat and a top favorite for fans of cast-iron cooking, this oil has a high smoke point and is rich in monounsaturated fat and vitamin E. Avocado oil is made by cold-pressing and distilling pure avocados, which gives it the creamy, understated taste of the fruit and allows it to blend into your dish without altering the flavor. Though you will pay slightly more for avocado oil than other oils, the extra expense will be well worth it and you will reap amazing benefits such as lowered cholesterol, improved heart health, and lowered blood pressure. Use it for searing, stir-frying, baking, and sautéing.

Unlike avocado oil, extra virgin olive oil is best when kept away from heat. It is still a powerhouse in the kitchen, however, and is well-loved for its use in salad dressing, drizzling over cooked veggies, or mixed with vinegar over bread. Plus, olive oil is one of the best for improving heart health due to its incredibly high levels of monounsaturated fat and cholesterol-lowering capabilities. Specifically, two antioxidant compounds known as oleocanthal and oleuropein may have anti-inflammatory capabilities and keep bad cholesterol from oxidizing in the body. There is a reason that the Mediterranean diet is often called one of the healthiest, and along with fish being the primary protein source, olive oil could well be to thank.

Though there has been much debate regarding the saturated fat content in coconut oil, most scientists and researchers are coming to the agreement that not all saturated fat is bad for you. In fact, it can be incredibly healthy and beneficial for the body in moderation. Certain studies have shown that it could help right inflammation, reduce oxidative damage, and actually contribute to weight loss. It is also one of the tastiest oils and can replace butter on popcorn or add a delightful hint of coconut flavor to baked goods.

Another oil that is best served cold, flaxseed oil is a great source of those critical omega-3 fatty acids that we mentioned earlier. In fact, it is full of an excellent balance of omega-3s and omega-6s, making it a heart-healthy, cancer-preventing, arthritis-easing oil that deserves a spot of honor in your kitchen. Heating flaxseed oil can disrupt the fat content and could rob you of some of the benefits, so enjoy it in salad dressings, smoothies, or as a marinade base.

So, as you can see, it is important to know your oils before you cook! Your body will definitely thank you.